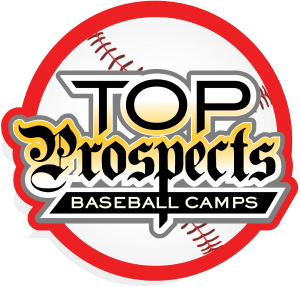 FEEDBACK FROM PAST CAMPS

— My son has attended “Top Prospect” camps for the past two years and was recruited from the camp in the summer of 2016. This camp is well run and the coaches really get to see all of the players. Unlike some of the other camps, this one is kept small so all players get plenty of time in the front of the coaches. Without this Ivy Camp our son would not be playing at an Ivy League school this year!   —K.T.

— The top Prospects Camp is a great environment for learning the game and what college coaches and pro scouts are looking for in a players.
– Coach Greg Bergeron, Cal State Long Beach

— I have been attending Quakes since 2007.  It has become a “must go” for us from a recruiting standpoint. John Elliott has designed a camp that, in my view, is the perfect combination of showcase, instruction, and game play. Student athletes who attend get the opportunity to show what they can do, and just as importantly, get to know the coaches for whom they may someday play. We have recruited many players out of this camp and that is why Yale will continue to be a presence there.
– Coach John Stuper, Yale

— You won’t find a baseball camp that instructs the way Professionally Baseball is played, like Top Prospects. There aren’t many instruction schools, if any, that will work for your son to attain a college opportunity like Top Prospects. Over the years I have been able to see firsthand young players mature into college prospects and some with a chance to start their Professional careers.
– Doug Deutsch Houston Astros
West Coast Cross-checker RTD 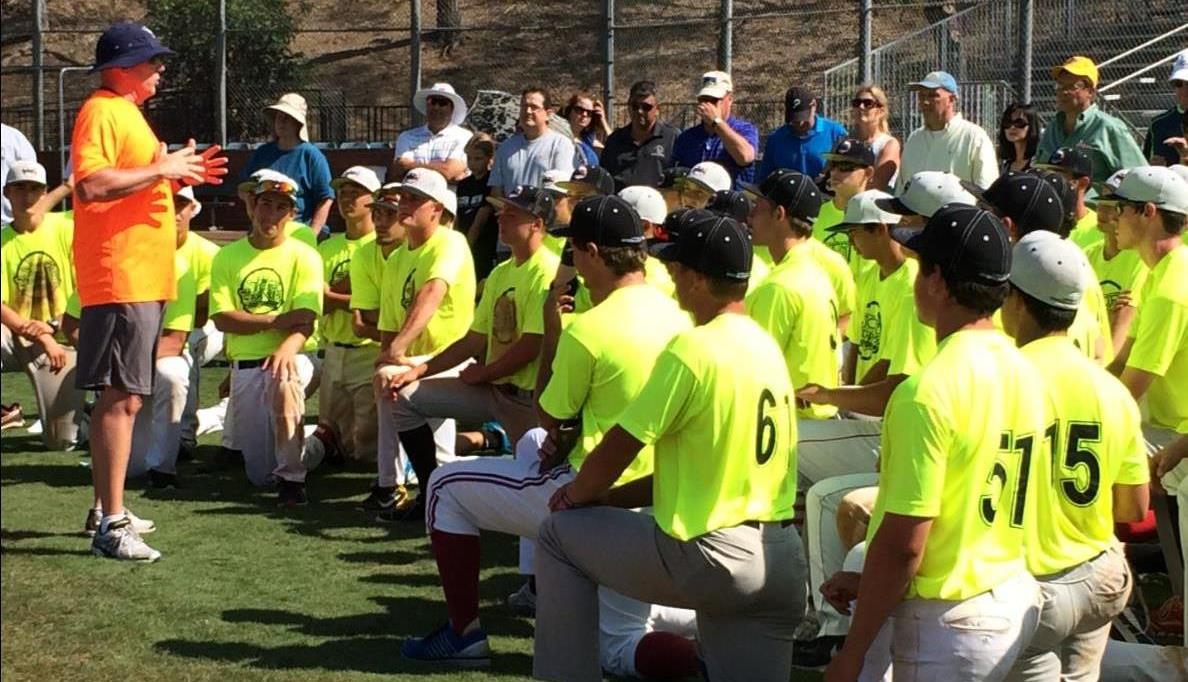 Our TOP PROSPECTS SHOWCASE Camps offer a unique opportunity for players who are serious about taking their game to the next level. The players will have the opportunity to work with top college coaches and professional scouts. The coaches and scouts will be there to help the players improve in a hand-on fashion as well as see their skills in action.

Stretch your dollars!  Take full advantage of the opportunity to be seen by top college coaches in one venue. You will be able to meet and work with each college coach that is in attendance. Our camps are different because our coaches are not just standing around watching; they are working with each player and getting to know them.
THIS IS WHAT SETS US APART FROM ALL THE REST!

AM – instruction with the coaches by position & hitting in the cages
(Day 1, in the morning players will be also times running the 60-yard dash)

In years past our camps have been filled to capacity. We will accept registration from the first (100 players for Ivy/East and 65 players for West) applicants to submit ALL of their forms and payment. Once a camp has filled, we will take 15 players for the waiting list. Once we are SOLD OUT for a camp, If you would like to be placed on the waiting list, please register online and fill out the forms and fax them in, You will be placed on the waiting list and notified if/when space is available. You will not be charged until we notify you that a spot has become available AND you agree that you can attend at that time.